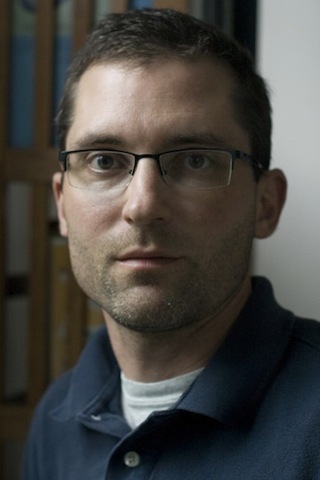 Mark Meier has worked in environmental consulting and taught in the public schools of Boston and New Orleans. He continues to teach, albeit at the university level, in addition to working as a freelance journalist, technical writer, editor, and photographer, with emphases on the environment and education. Such work has appeared in various newspapers and textbooks. His novel Wisecrack appeared in 2013, and his short fiction and drama have appeared in various venues.

Wisecrack
White supremacists infiltrate the US government to try to provoke a war with Iran.

The Business Case for Green Chemistry